The Lilac Time release video for Christmas song ‘The Needles’

Return To Us is the tenth Lilac Time album so far and is available on limited edition 12″ purple vinyl. 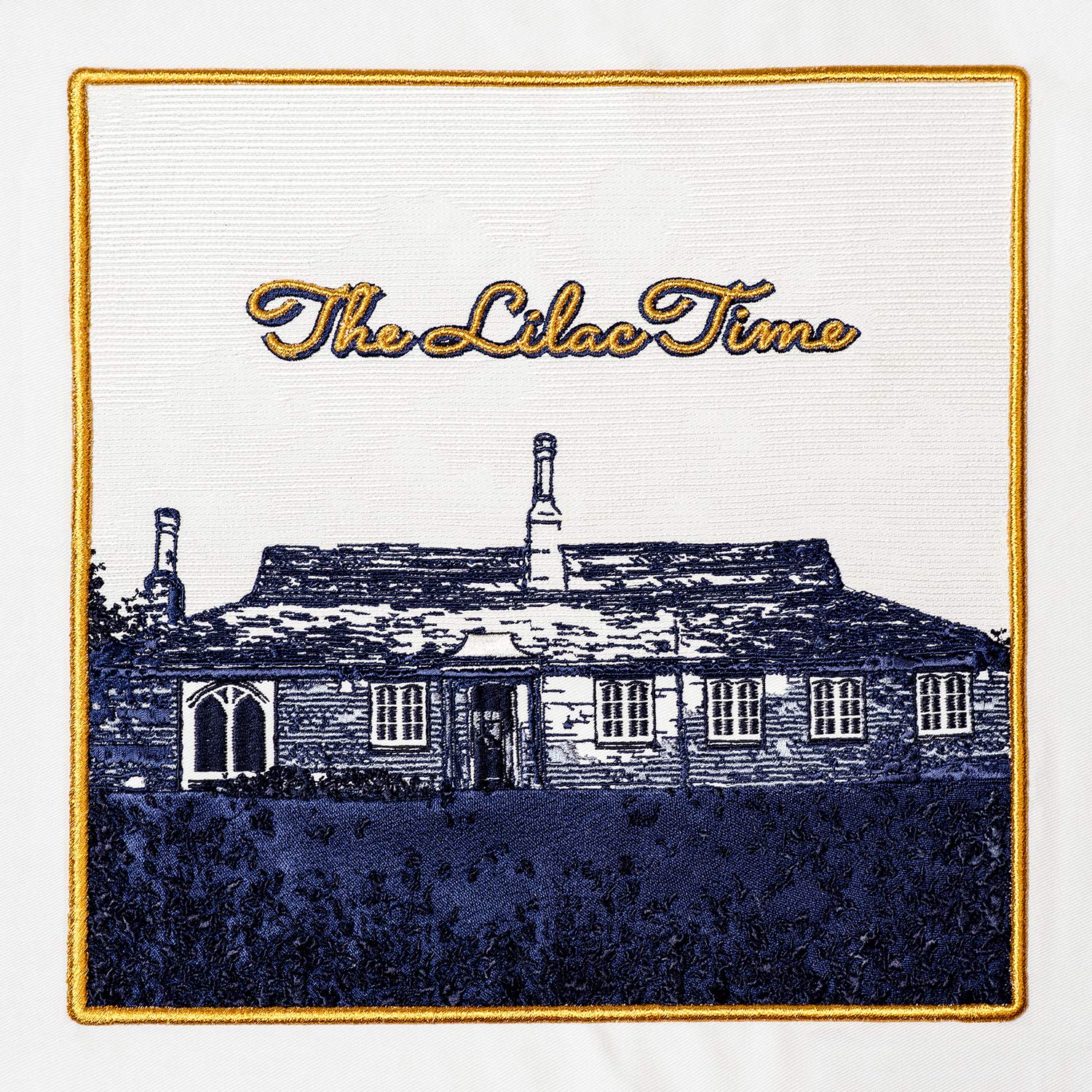 SHOP NOW FOR YOUR COPY OF RETURN TO US

The Needles is the new single by The Lilac Time, taken from the critically acclaimed new album Return To Us. While being a Christmas song, Lilac Time leader Stephen Duffy sees the track as having a more profound meaning: “Maybe this song is about domesticity and community. The needles never stuck to me, but now I’m glad they have. With the wider political situation getting evermore bleak we have to find hope in our immediate friends, community and, if you’re very lucky, family”.

Coming off the back of five-star rave reviews for the reissue of Stephen’s album I Love My Friends, Return To Us was recorded by the three-piece of Nick Duffy, Claire Duffy and Stephen who have been the core of The Lilac Time since 1999.

The nine-track album was recorded in Stephen and Claire’s home studio and covers topics as diverse as The D-Day Landings March To The Docks, auditory processing disorder and the difficulties in recognising and interpreting sounds King Kopetsky, Italian Neorealism A River That Runs Both Ways, life before the Internet The Simple Things, not getting dragged back to a fictitious golden age Return To Us, a Christmas song of sorts The Needles and needing ‘reassurance because the world went stupid’ I’m A Believer.